Many of Liberty’s trailers, facilities and utilities and the residents’ belongings have been destroyed or damaged_New Photos 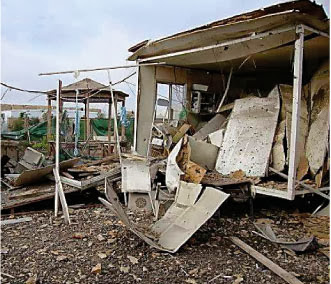 statement pf Secretariat of the National Council of Resistance of Iran:
During the fourth missile attack against Liberty, much of the camp’s facilities and utilities and the residents’ property and belongings have been destroyed or severely damaged. The inflicted damages, in comparison with the 9 February and 15 June, attacks were much greater. The reason was the use of extra propellant in the 107mm rockets and also the use of 280mm surface to surface missiles that have a destruction power 20 times greater than the 107mm rockets. The inflicted damage currently recorded is as follows:
1. Eleven trailers belonging to the residents’ dwelling areas have been completely destroyed.
2. Eighty trailers have been struck by shrapnel and have been severely damaged and are in need of repair. 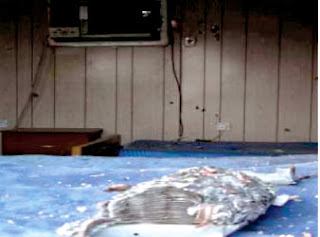 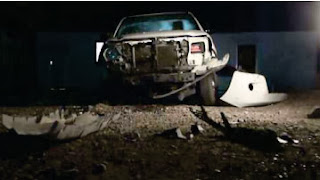 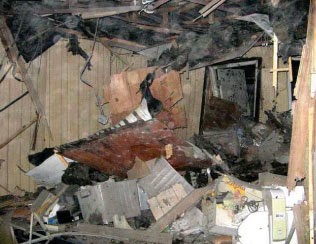 8. A number of water and black-water tanks, pipelines, power generators and gasoline tanks have been damaged by shrapnel. 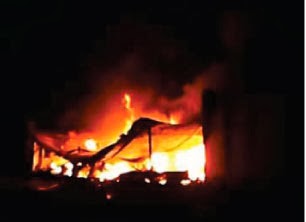 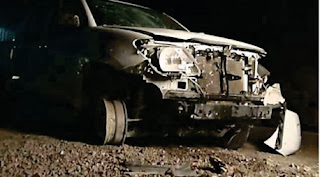 11. Home appliances such as various refrigerators, electric heaters, warmers, industrial mixers, laundry machines and … have been destroyed and need to be replaced.
12. The residence belongings such as beds, cushions, blankets, clothing, clocks, stereo systems, radios, book and … have also been destroyed. 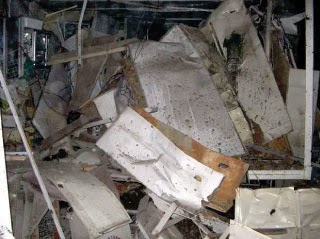 While Liberty, prior to the recent missile attack, lacked humanitarian standards, this attack has severely degraded the camp’s humanitarian conditions. To this end, the Iranian Resistance urges the UN and US Government to take immediate action to replace the damaged and destroyed items with those available at Ashraf.
Secretariat of the National Council of Resistance of Iran
December 29, 2013
Posted by M E at 12:12 AM